“Specify the Right Need to define the Right Solution.”

“The only way to progress is to Measure.” 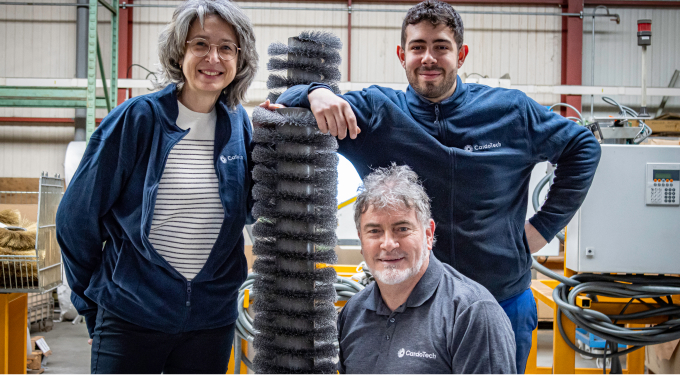 • Advice on brushing, finishing and spin-drying processes
• Realization of drawings for shaft and sheath already in service for which our customers would not have drawings in memory
• Commissioning of brushes and training in their use with our customers, in France and around the world 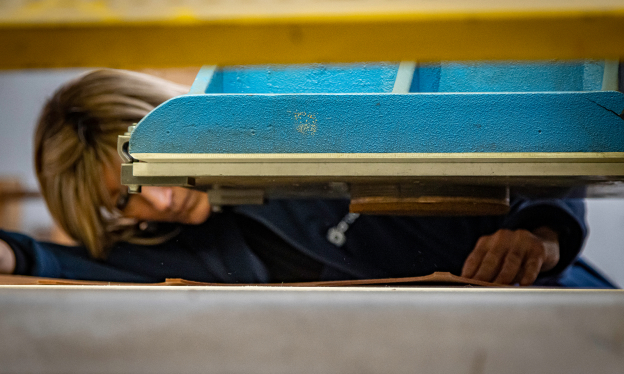 • Brush grinding in use
• Partially damaged brush repairing
• Removal of relining brushes at our customers
• Maintenance and repairing of shafts (change of bearings, metallization of bearing surfaces, dismantling of bearings, etc.)
• Emergency relining for France and Export
• Balancing of all types of revolution parts 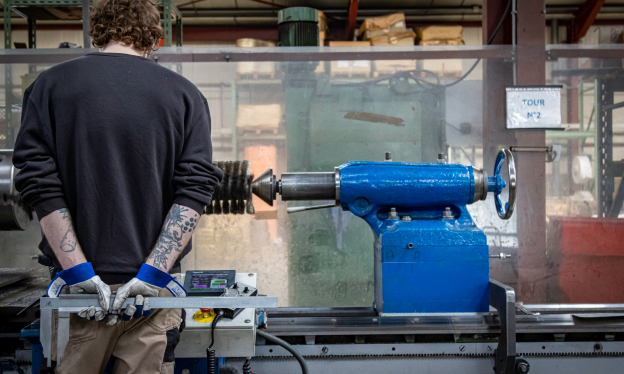 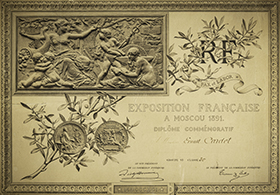 It started in Haute-Saône at the end of the 19th century with the creation by Ernest CARDOT of a family industrial brush-making company. As a true inventor, he filed several patents for circular brushes under the "Hercule" brand and developed the Rip-Rop broom, which was taken over by O'Cedar. His innovations have won awards at international competitions and exhibitions.

When Ernest CARDOT dies, his wife and son Ernest take over. 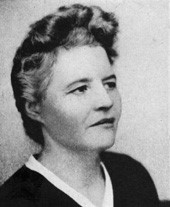 Death of Ernest CARDOT son, in the resistance. Continuation of the activity by his wife Marie-Hélène, who entrusts the reins of the company along the way to her niece Ginette and her husband, André CHAINARD, to devote herself to his political career. She will be vice-president of the Senate alongside Gaston MONNERVILLE, under the presidency of the republic of General DE GAULLE. 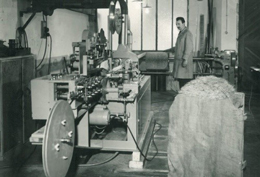 André CHAINARD leaves the Vosges forest (Citers - 70) and installs the brush factory in Burgundy, in Chalon-sur-Saône, close to the forges of Le Creusot and the local metallurgy basin promoted by the SCHNEIDER family. Indeed, the brushes supports are gradually changing from wood to metal. Moreover, André CHAINARD considers that swabs and bottle brushes should remain in the catalog, because of the baby boom : indeed, these products are used as much to clean baby bottles as bottles of Burgundy wines. 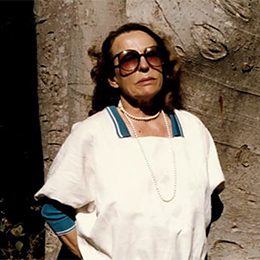 After the accidental death of André CHAINARD, his partner Ginette CHAINARD becomes the 3rd generation of women to take over the management of the company.

1984
The sons of André CHAINARD 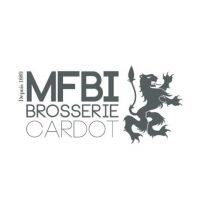 His sons Armand, Jean-Claude and Daniel CHAINARD succeeded him and together led the destiny of the MFBI-CARDOT company. 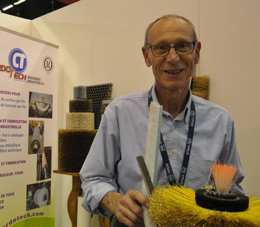 Daniel CHAINARD leaves MFBI-CARDOT and creates in Sainte Hélène (between Chalon-sur-Saône and Le Creusot) CardoTech, which he intends to study and manufacture of industrial brushes for the metallurgy sector, with main customers major local players in the metallurgy sector (FRAMATOME in Saint-Marcel - 71, USINOR-SACILOR in Gueugnon - 71, now belonging to the APERAM group). 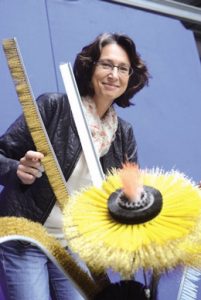 In 2001, Sandrine CHAINARD, Daniel's daughter, joined CardoTech and has since been in charge of its management, Daniel CHAINARD being President.

In 2002, USINOR Gueugnon built a rolling mill in Thailand and CardoTech developed there a subsidiary from 2002 to 2007, when the rolling unit was sold to THAINOX.

In 2012, Dominique VITTOT, industrialist and husband of Sandrine CHAINARD, joined CardoTech to strengthen the commercial part and to develop the industrial part. 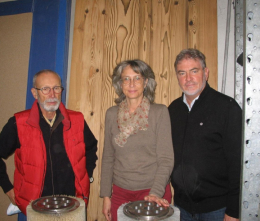 Despite COVID and the resulting global crisis, CardoTech continues its development and now achieves an annual turnover of €2.8 million, articulating its activity around numerous industries that use specific technical brushes, in France and abroad export for 30% of the activity. Indeed, the customers are Chinese, Thai, Indian, Canadian and European.

Dominique VITTOT assumes the presidency and Sandrine CHAINARD continues as General Management, which she has provided with brio for more than 20 years!

Bastien, Sandrine's son, has been apprentice engineer at CardoTech for 4 years. He will definitely join the company to initially take the responsibility of the technical and industrial parts.

Bastien represents the 5th generation of this beautiful family business which is now an innovative and dynamic SME, ready to meet the challenges of the future.

The success of CardoTech is above all the result of the commitment of the women and men who make it up, thanks to their daily work, their motivation, their mutual goodwill: long live the team spirit!

“Since 1889, the origin of CardoTech, our family business has stood the test of time, thanks to the know-how and behaviour of the women and men who, through their professionalism and the quality of the products manufactured, have made it possible to put on the market high value-added brush tools, which combined with a high level of service have contributed to the satisfaction of our customers and led to national and international recognition of CardoTech.

Since 2010 and for the decades to come, CardoTech’s sensitivity to CSR will lead to the offer of tool brushes developed and manufactured with more safety, less hardship, with listening and recognition towards women and men which, by taking environmental constraints into account on a daily basis, will place our products in a world that is more virtuous and more respectful of future generations”. 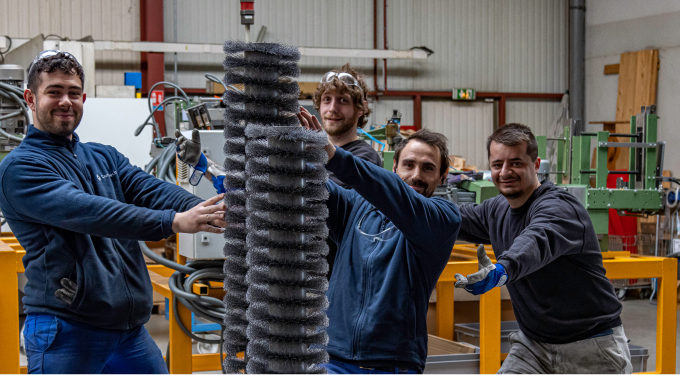